We Need Government to Create a Ministry of Truth

There are so many fake news websites out there and so many people believe the bull shit. We need to have government help fight against this problem so that people are not fooled by the fake news.

When I say “fake news” I’m not referring to parody news like The Onion. 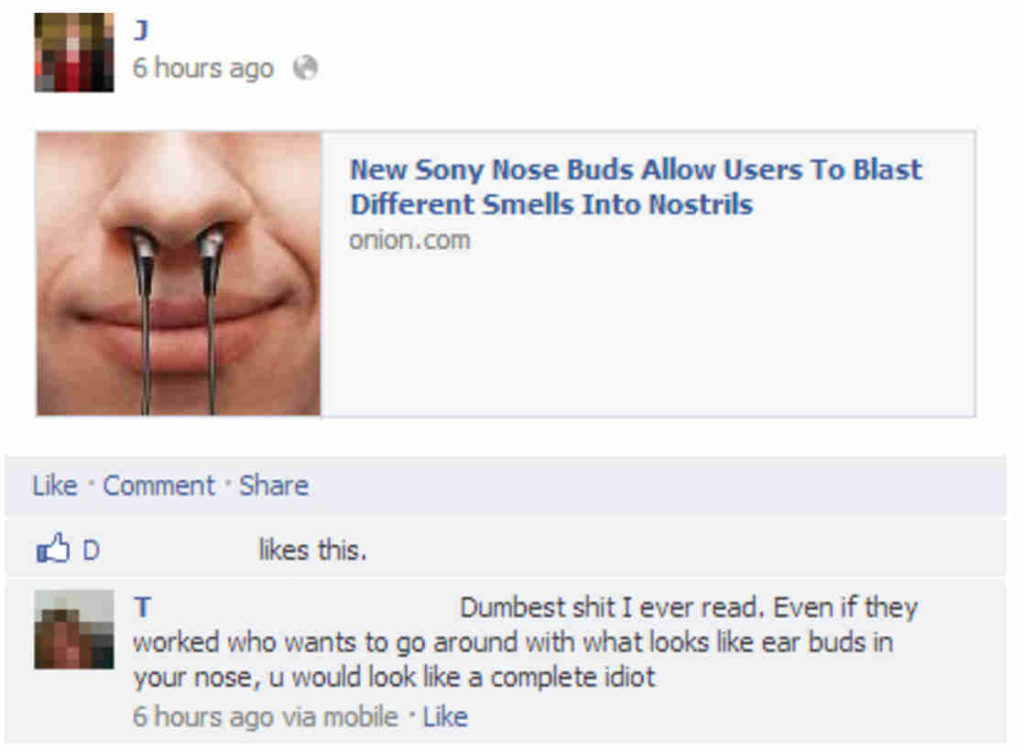 I am referring to actual fake news such as this:

What should be done?

There should be a law against this stuff . We need to have government protect us from all these lies. This type of stuff is just bull shit and we should haven’t to be subjected to this on a daily basis.

Thankfully California assembly member Ed Chau has introduced legislation to combat this scourge on the internet. Here is the a snippet of the bill

It is unlawful for a person to knowingly and willingly make, publish or circulate on an Internet Web site, or cause to be made, published, or circulated in any writing posted on an Internet Web site, a false or deceptive statement designed to influence the vote on either of the following:
(a) Any issue submitted to voters at an election.
(b) Any candidate for election to public office.
(c) If you support this you are and idiot.
(d) Yes, this legistlation is real.

Here is an example of what you can’t do and will become illegal.
Purchase www.edchau4office.com and then fill it with support for another candidate or fill the site with bogus info about Ed Chau.