Really? You can’t figure this out?

I still am amazed at the amount of people who can’t create an internet shortcut on the desktop of their computer. I wouldn’t be amazed at someone who only started using computers recently such as elementary aged school children.

True, fixing computers might not be your job. But I’m damn sure that using your computer during the course of you job is a necessity. So, by default I would think you would have grasped the concept of creating an internet shortcut on your desktop.

If you still struggle with this let me help you .. here is a video i found by searching for the answer.

The comments on the video are amazing. Some dude argued with the person who uploaded the video that “Google” and “Google Chrome” are separate programs/browsers. {face meet desk} 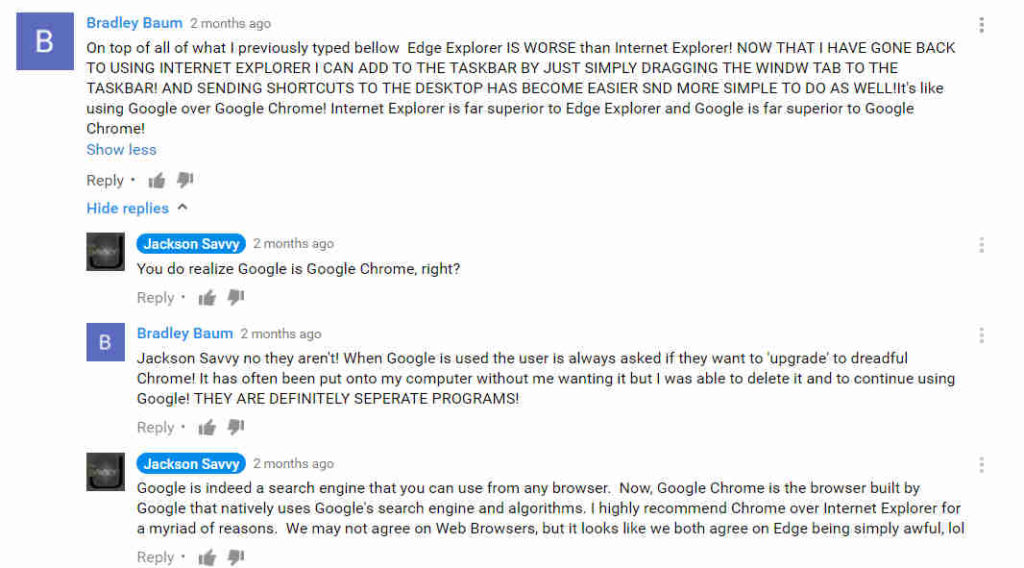